On our first day we visited the Aboriginal Culture Park where an Aborigine named Joe told us about differents nuts and plants that are used in washing and cooking and explained us how to play the didgeridoo which is an Aboriginal instrument that only the males play. Later he showed us how to throw boomerangs and speers and we got some face painting. 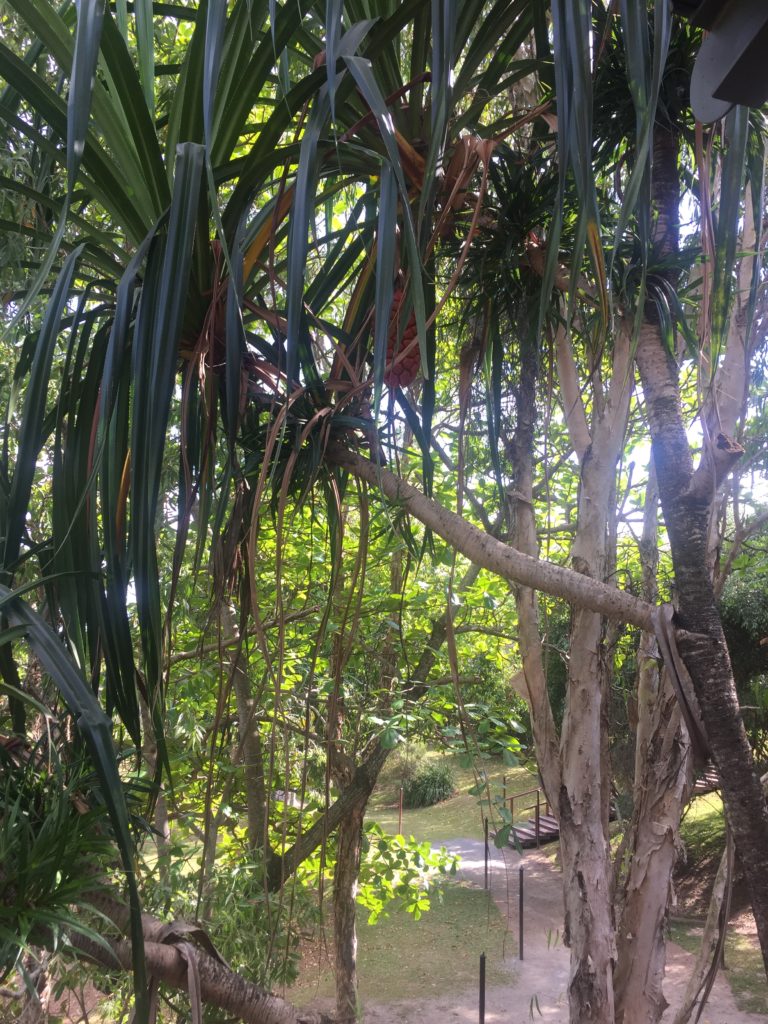 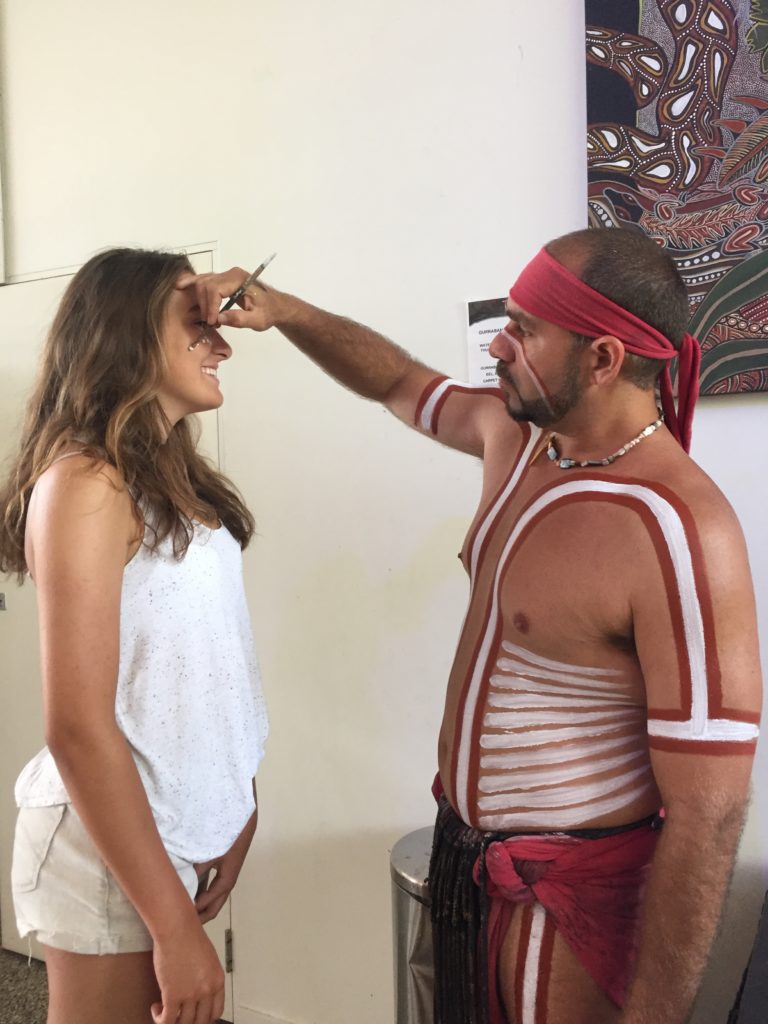 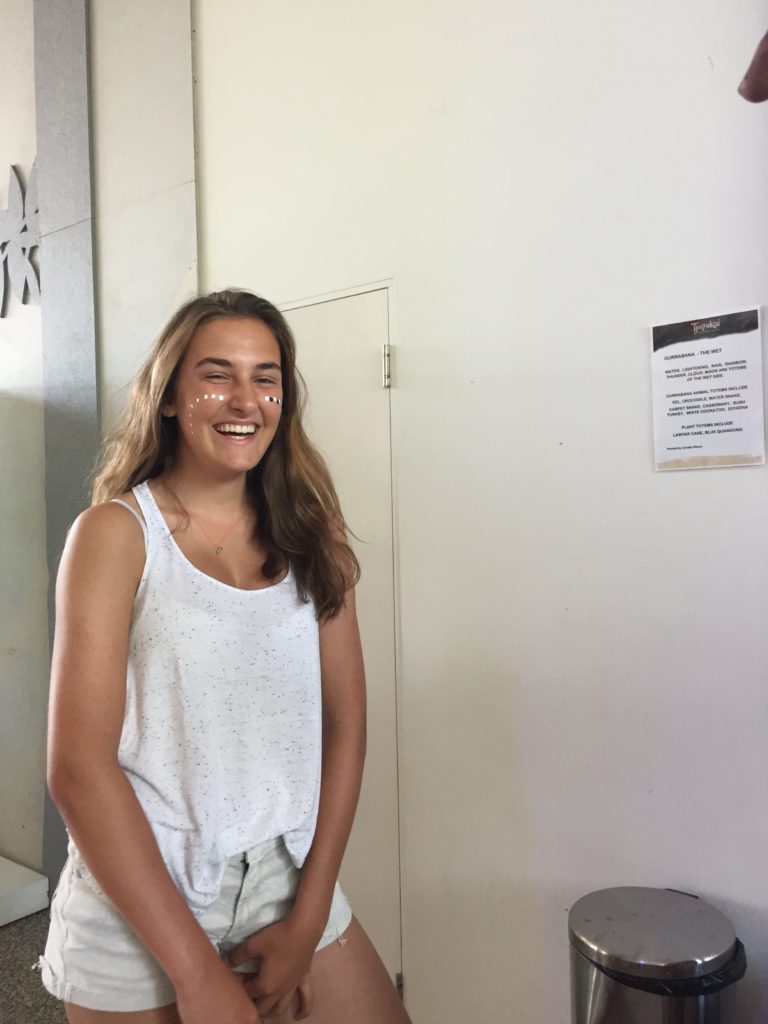 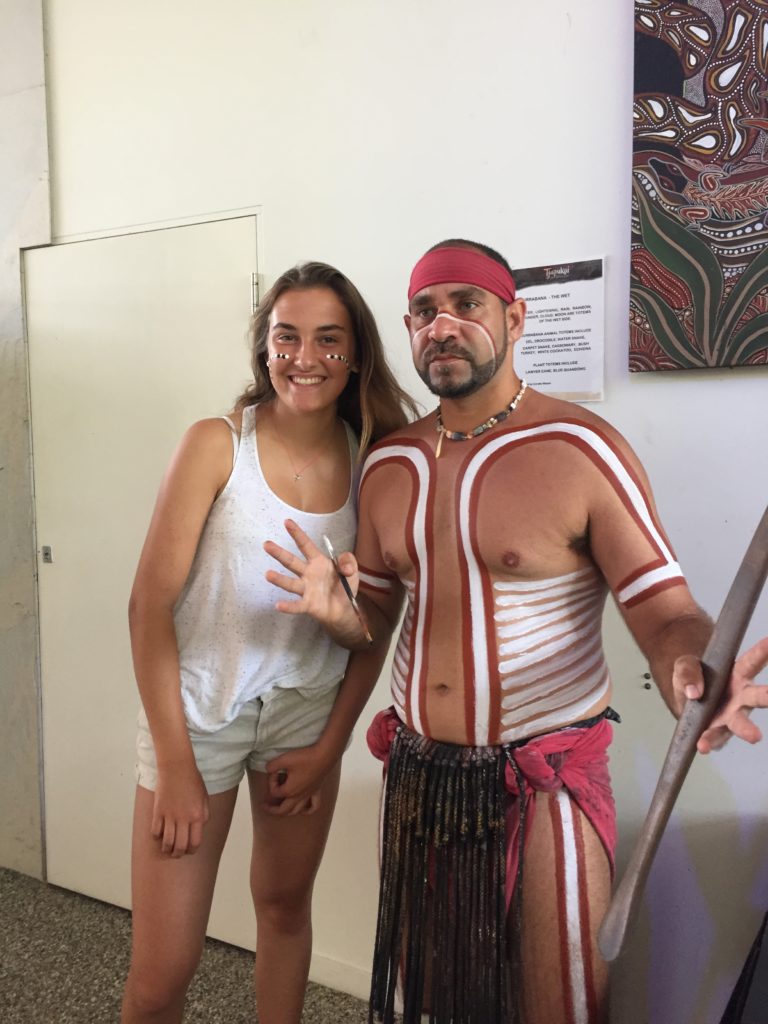 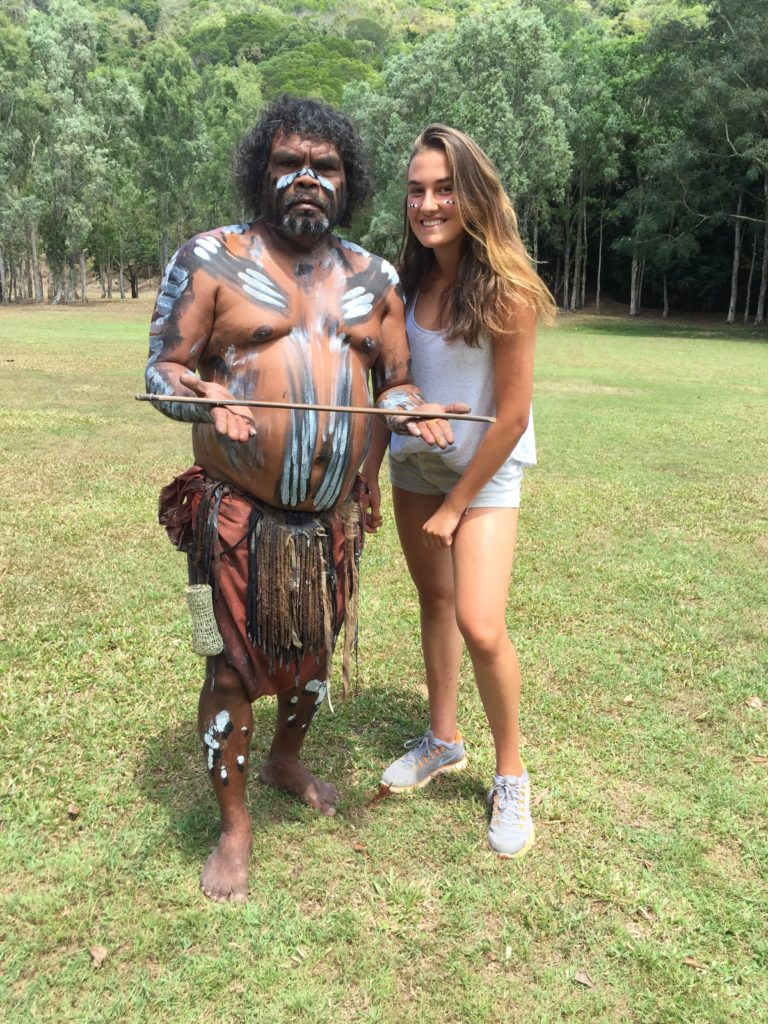 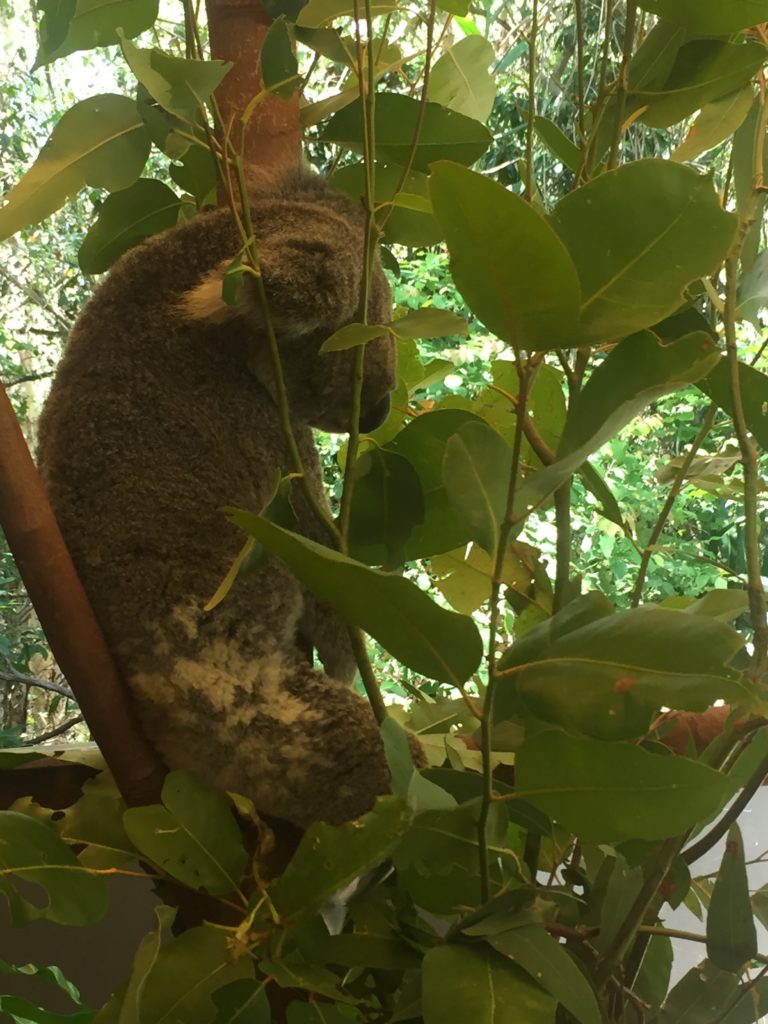 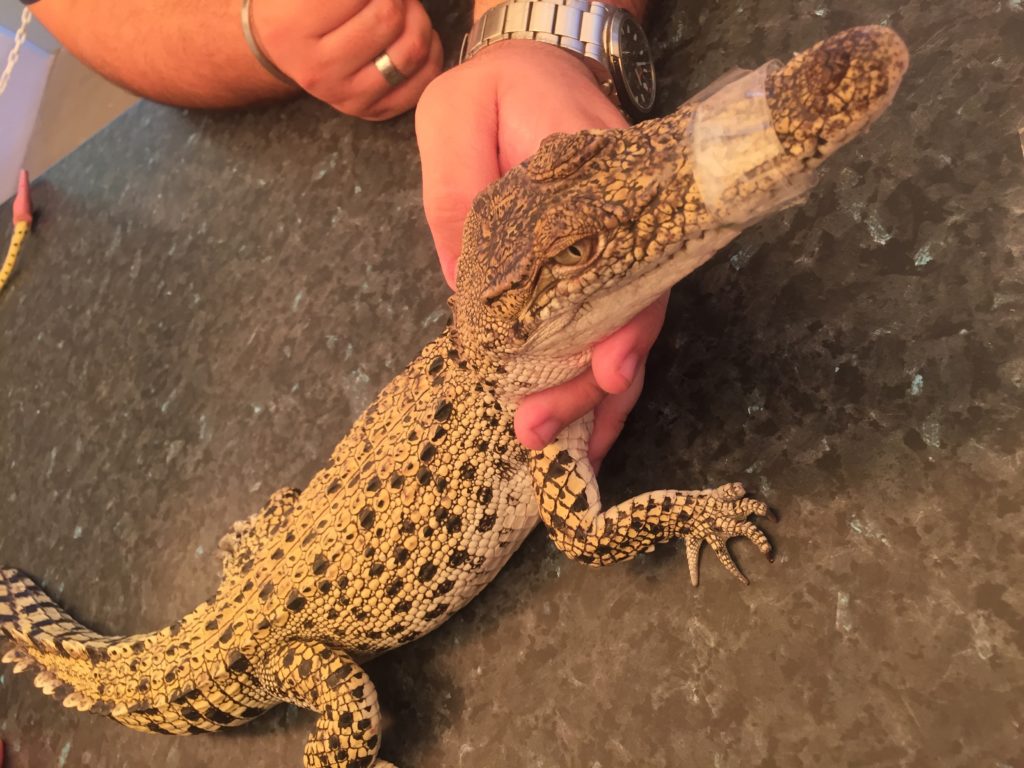 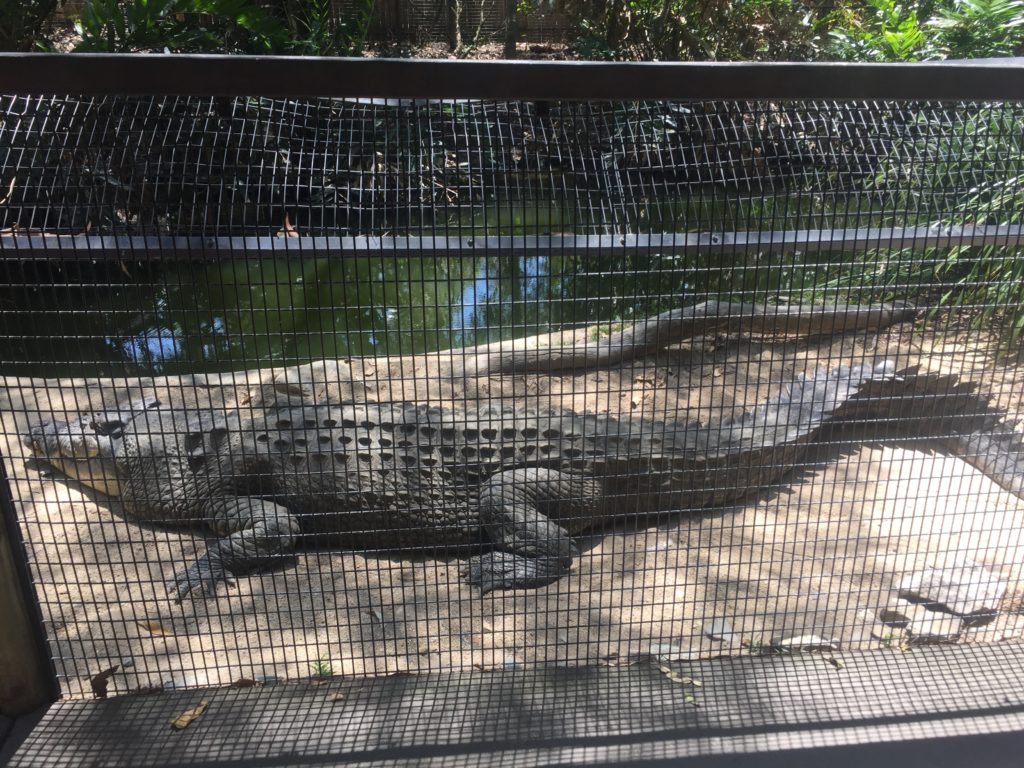 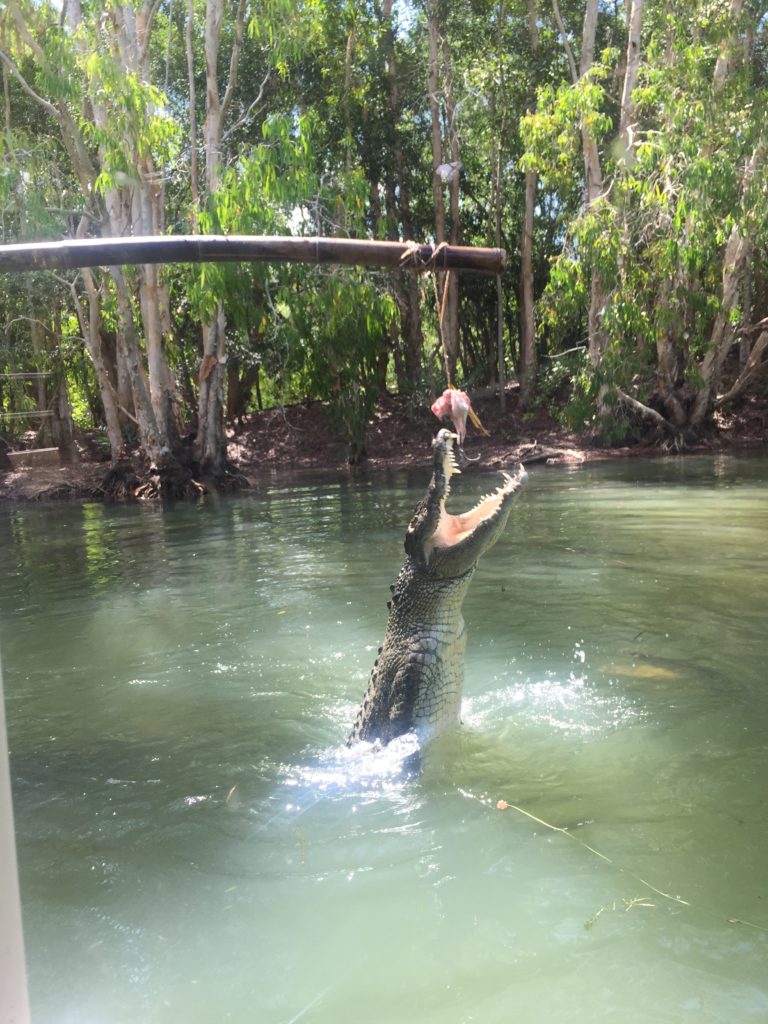 Later that day we went on a two hour bus trip to the Daintree rainforest which is the oldest continuously growing rainforest on earth and spent one night there. Our lodge had a great location right next to the beach. 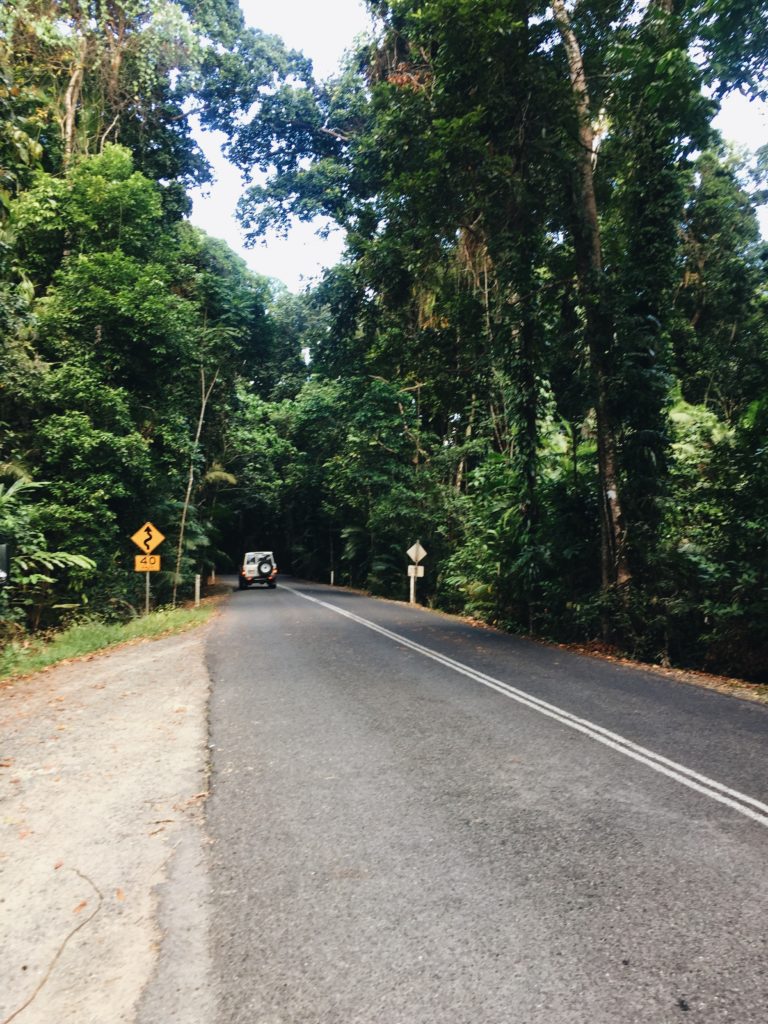 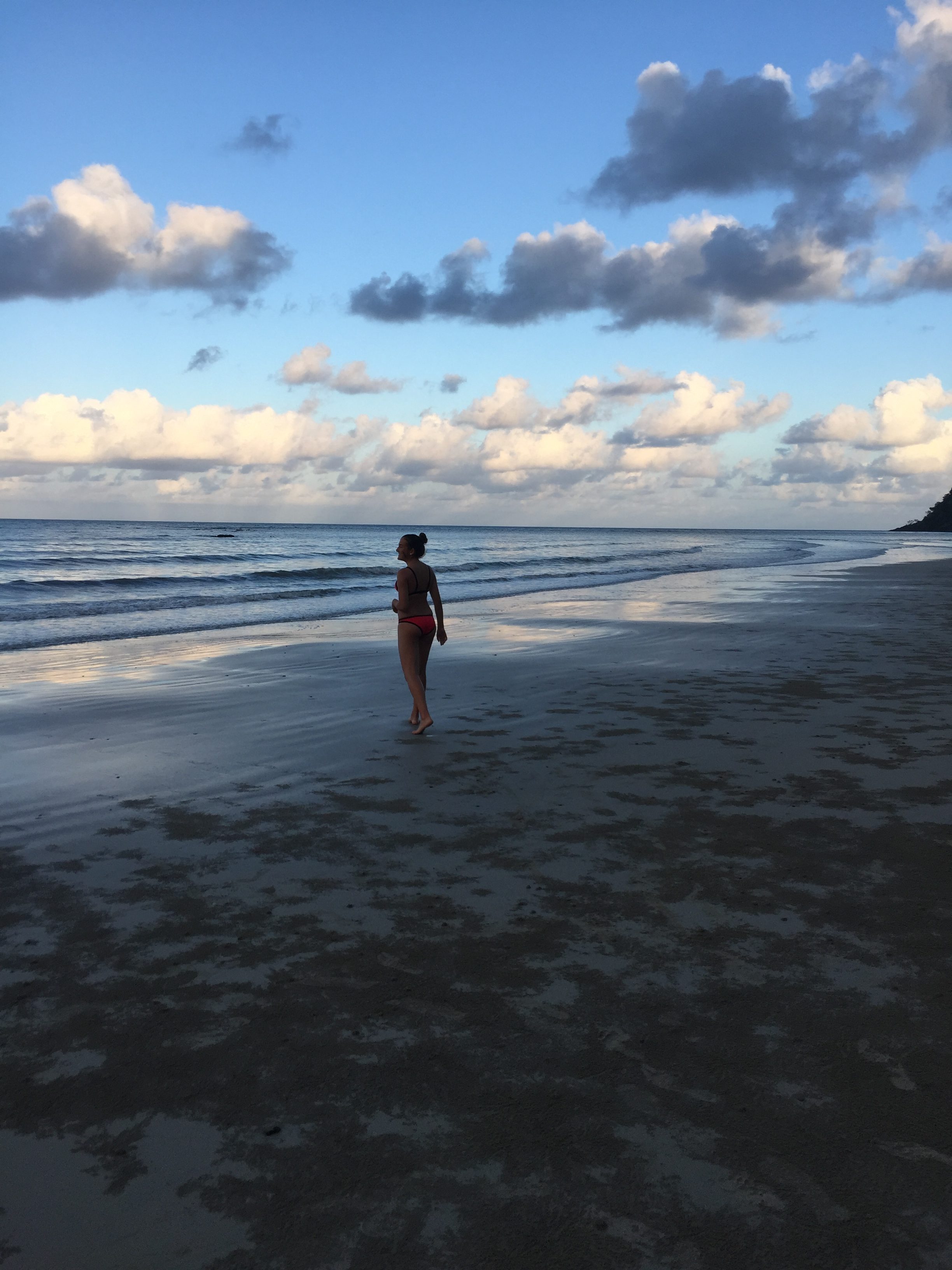 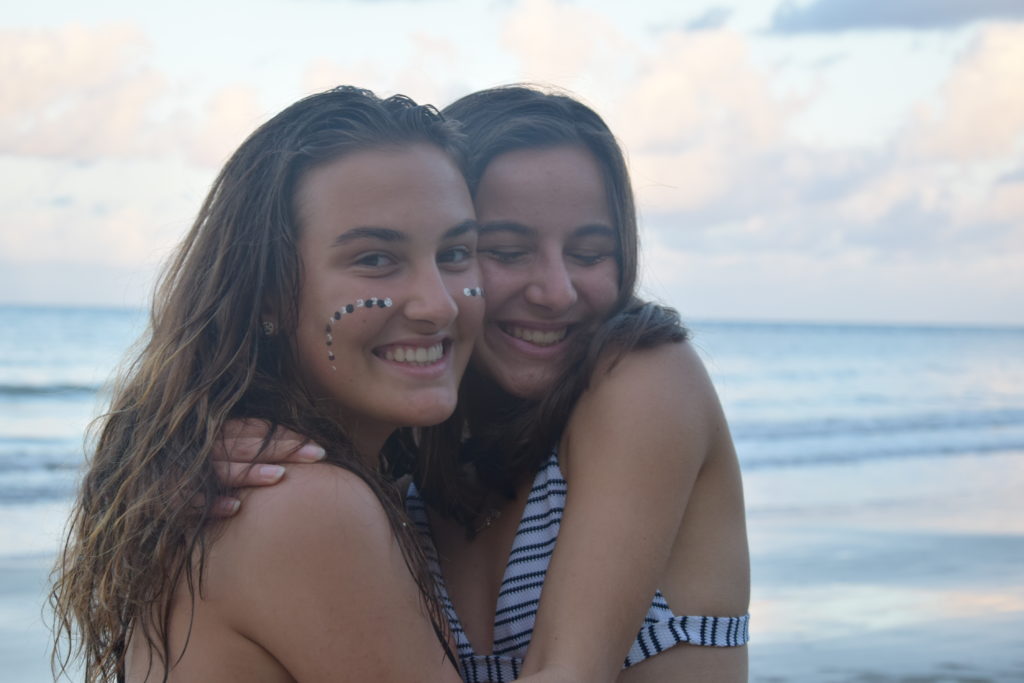